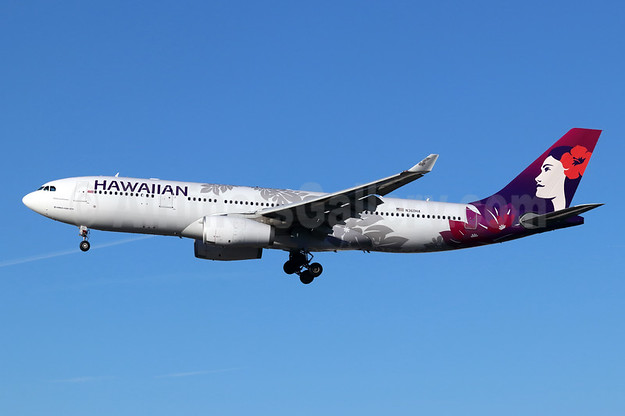 A week ago we asked what was your favorite airline livery. The series will geographically group airlines in an open competition (by vote of our readers) with a final winner to be announced later this summer.

Part 1 was for the Major Scheduled U.S. Airlines. 11 airlines were pitted against each other with their current liveries.

It was a clear run-away. Hawaiian Airlines won by a large margin. Alaska Airlines was the runner-up.

Here are the results:

The marketing folks at Hawaiian should be very proud.