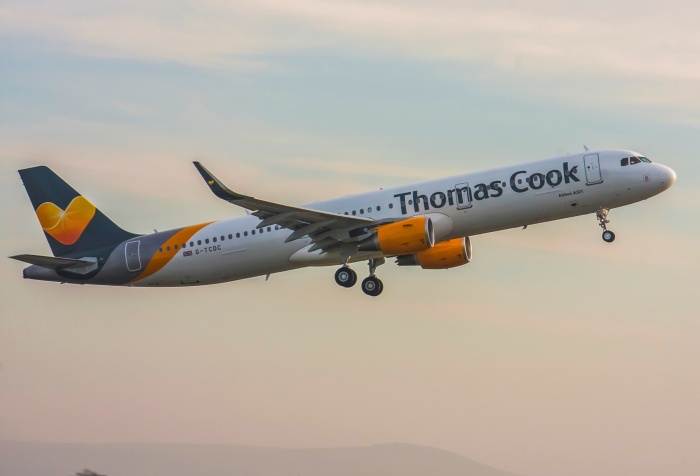 The twice weekly direct flight from Manchester will operate until September 20th.

It is Thomas Cook Airlines’ latest direct long-haul route from the airport, taking the airline’s number of seats on sale from Manchester to over three million.

Thomas Cook Airlines has a fleet of 19 aircraft based at the airport, including its A330 long-haul fleet – it is Manchester airport’s largest long-haul airline.

During the summer and into the winter, Thomas Cook Airlines will fly to 70 destinations from Manchester, 17 of which are direct long-haul routes with Seattle taking its US total to seven – the largest number of stateside routes of any airline from the airport.

Paul Hutchings, managing director of operations at Thomas Cook Airlines, said: “Manchester is our long-haul hub in the UK and we are looking forward to a successful new route in Seattle.

“It’s fantastic that we are able to mark the occasion with a lively airport event for customers.

“As well as a fantastic destination in its own right, we have seen 43 per cent of bookings for Seattle have a feeder destination at either end with one of our partner airlines, with the most popular including Portland, Salt Lake City and Honolulu.

“Our number of feeder destinations has grown by 30 per cent over the last two years. This highlights that our growing number of interline agreements enable our customers to explore the world when flying with us from Manchester airport.”

Thomas Cook Airlines’ Manchester to Seattle is a nine-and-a-half-hour direct flight on a Sunday and Thursday.