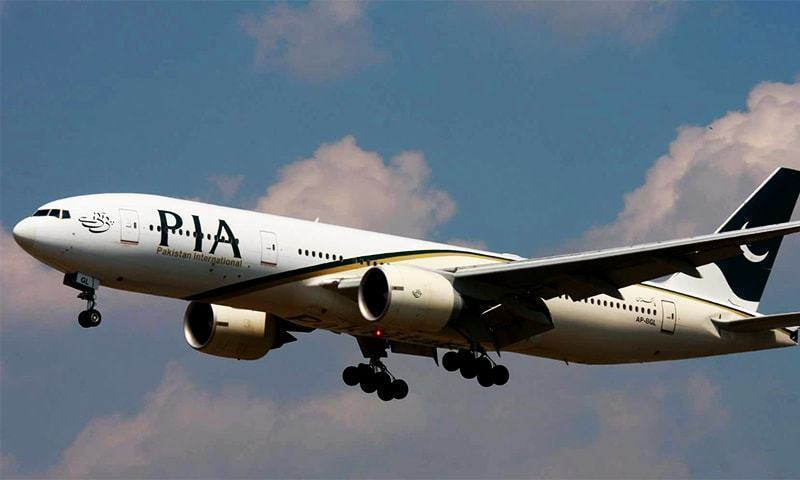 PIA spokesman Abdullah Hafeez said the airline has added two more flights to meet the demand for flights to the UK before the ban; these flights are in addition to the three morning flights. Both flights will take off for Manchester on April 8.

The spokesman said due to European Union sanctions, PIA conducted all operations on chartered aircraft, instead of using its own aircraft. Flight operation is aimed at repatriating Pakistani and British nationals affected by the ban as soon as possible.

The new flights will be operated towards Manchester on April 7 and April 8 and towards London on April 8.

He said all passengers are requested to contact PIA offices for booking of their seats. He expressed hope that the passengers’ demand will be met with the new flights.

The spokesman said following instructions of the PIA CEO, booking offices will remain open for 24 hours for the convenience of travellers.