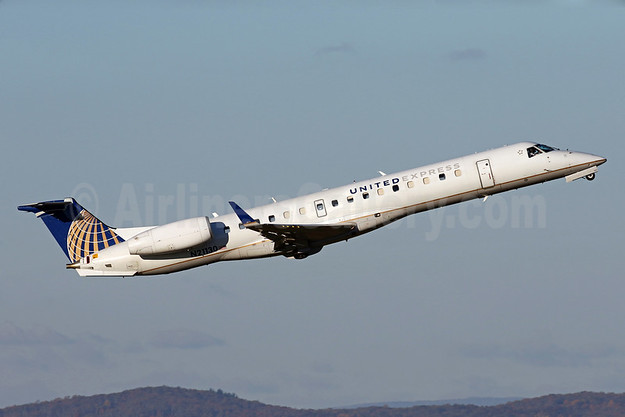 Trans States Airlines announced today that it has entered into a three-year agreement with United Airlines to operate at least seven additional Embraer 145 aircraft under the United Express regional service brand.

The additional aircraft are the beginning of a long-term commitment to growing the airline’s United Express program. The first seven aircraft will be phased into revenue service starting in October of this year, with all aircraft in service by January of 2019.

Trans States also announced that negotiations were underway for a three-year extension to its existing United contract.  Trans States currently operates a fleet of 51 Embraer 145 aircraft, of which 36 are in service for United.

Trans States began its relationship with United in 1993, and has provided regional service for United under its current contract since 2003.