Swiss welcomes back its first refurbished Airbus A340-300 – HB-JMH 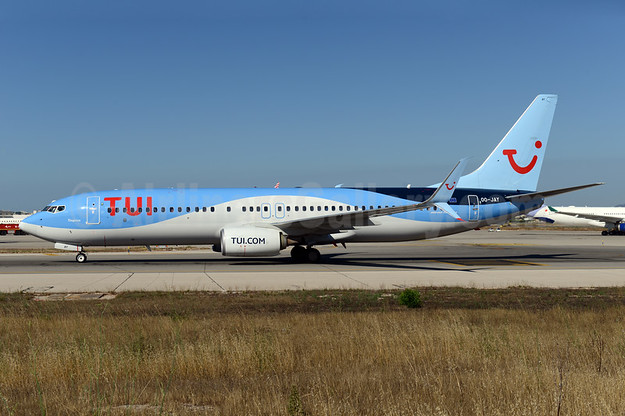 To make optimal use of its fleet during the less busy winter season in Europe, TUI fly Belgium is operating charter flights from Canada and the United States. A total of eight Belgian registered aircraft (and Belgian crews) are flying tourists to and from exotic – and warmer – destinations.

The holiday airline is operating for Apple Leisure Group (ALG), a vertically-integrated travel and hospitality conglomerate focused on packaged travel and resort/brand management in Mexico and the Caribbean. And for two charter airlines: Sunwing Airlines and Miami Air, the latter, however, without Belgian crew.

Five different bases in Canada and the United States

Milwaukee Airport is the biggest overseas base with three aircraft, two aircraft are allocated to Ottawa Airport and one aircraft at the airports of Lansing, Chicago Rockford and Miami.

A wide range of destinations (*)

(*) this list might not be complete, but it shows TUI fly Belgium’s extensive network in the United States and Canada.