Cobalt Aero to add Dusseldorf to its network 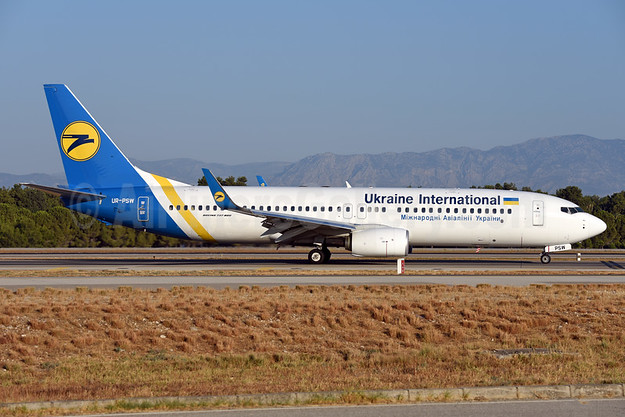 Ukraine International Airlines (Kiev) is launching two new routes to Germany in June and July. The flag carrier of the Ukraine will twice-weekly Boeing 737-800 service between Odessa and Hahn (near Frankfurt) on June 14. This will be followed by Odessa – Berlin (Schoenefeld) on July 4 according to Airline Route.

In other news, UIA received a another Boeing 737-800. The aircraft passed an official registration procedure in Ukraine and received the UR-PSZ registration number (above). The aircraft accommodates 186 passengers in two-class seating configuration. UIA expects to operate Boeing 737-800 NG across its medium-haul route network. The UR-PSZ is scheduled to start operating commercial flights in February 2018.

Produced in 2009, the UR-PSZ aircraft is leased from Dubai Aerospace Enterprise (DAE), one of the world’s largest lessors that came seventh by fleet size in 2017.

“Finally, we have received the UR-PSZ aircraft and, therefore, collected the whole UR-PS registration series alphabet. The new aircraft is fully reconfigured to comply with UIA standards, equipped with new Business Class and Economy Class seats, as well as new catering equipment, – noted Evgeniya Satska, UIA Communications Director. – This year, we will keep enhancing and renewing our fleet, expanding our flight geography, and increasing frequencies on a number of routes. In 2018, we expect to set a record and carry as many as 8 million passengers.”