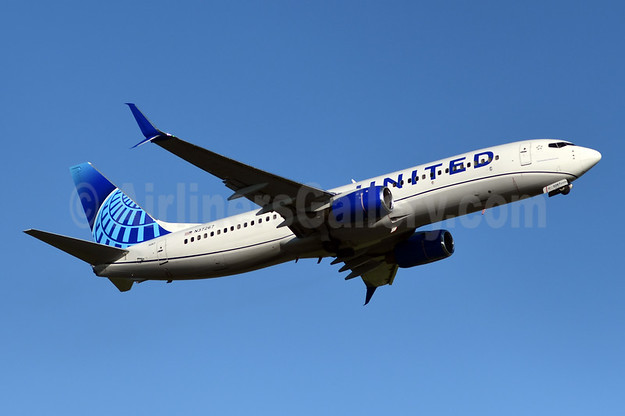 United Airlines (UAL) today announced that the continued successful implementation of its strategy led to the company delivering two straight quarters of solid pre-tax margin growth – three quarters on an adjusted basis1 – and the highest second-quarter pre-tax income in the airline’s history.2

“Thanks to the outstanding and sustained efforts of 95,000 United team members, United is now consistently delivering results for our customers as well as investors as we raise the mid-point of our full-year 2019 adjusted diluted EPS3 guidance with a new range of $10.50 to $12.00,” said Oscar Munoz, CEO of United Airlines. “By once again delivering strong EPS over the last three months, top-tier results are now the expectation, not the exception for United.”