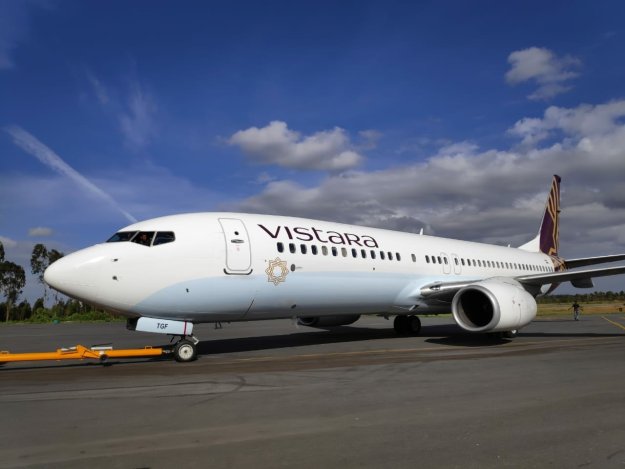 Beginning Dec. 5, 2019, United’s seasonal service between San Francisco and New Delhi will enable business and leisure travelers nonstop access from the U.S. West Coast. The new flight will connect customers from more than 80 U.S. cities to India with just one stop in San Francisco.

Vistar introduced the Boeing 737-800 on May 31, 2019 as flight UK 695 between Delhi and Amritsar. The new type was previously operated by Jet Airways.

In addition to convenient, one-stop connections to more than 20 destinations from Mumbai and New Delhi, the new United/Vistara alliance agreement enables United customers traveling from the United States with a seamless travel experience including: