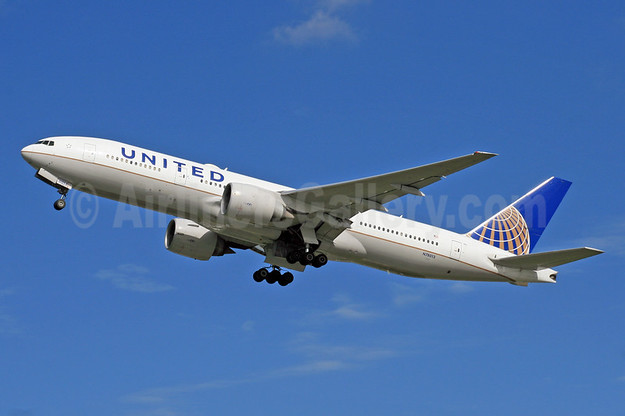 United Airlines today announced it will begin its 20th year of service to Israel with a new nonstop flight between its hub at Washington Dulles International Airport and Tel Aviv’s Ben Gurion International Airport starting on May 22, 2019 – subject to government approval. The new flight will be the first to be operated by a U.S. carrier between the two cities.

Washington Dulles, a United hub since 1986, offers customers more than 230 flights daily across its domestic network and more than 30 international flights to key business and leisure destinations to 24 countries in Europe, Asia and the Americas.

United Airlines has continuously served Israel since August 1999, when the airline began daily service between its Newark hub and Tel Aviv, and in 2004 it increased to two flights daily. In response to a growing demand for business and tourism travel, United became the first U.S. airline to operate nonstop service between the U.S. West Coast and Tel Aviv from its hub in San Francisco in March 2016, operating three flights weekly with Boeing 787-9 aircraft. In October 2016, United increased its service to daily and earlier this year began operating its newest aircraft, the Boeing 777-300ER, from San Francisco (seasonally) and Newark (year-round).