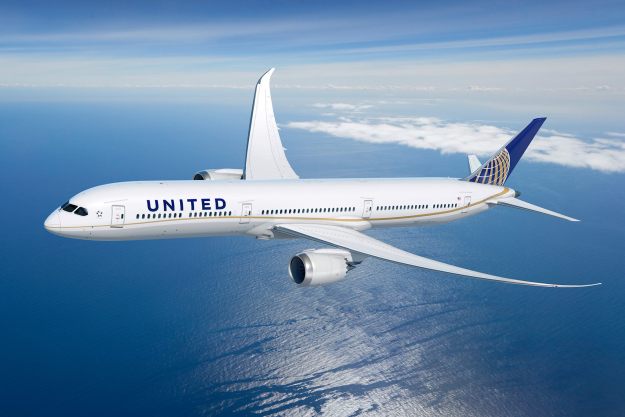 United Airlines today announced it is enhancing its transcontinental service offering customers more flights and more seats between Newark and Los Angeles and San Francisco, more than any other airline.

Beginning on January 7, 2019, United will be the first North American airline to operate the Boeing 787-10, the newest aircraft in the Dreamliner family, on select transcontinental flights between Newark and Los Angeles and Newark and San Francisco.

United has enhanced its transcontinental schedule by increasing the number of flights between New York and Los Angeles and San Francisco to 27 daily flights and by adding more than 700 daily seats and 125 daily premium seats and giving customers more optimal flight times.

United Airlines is the first North American carrier to operate the Boeing 787-10 aircraft. While United typically operates its widebody aircraft for international routes, it will operate its first -10 aircraft between Newark and Los Angeles and San Francisco. The aircraft features 44 of United’s exclusive United Polaris seats; 21 United Premium Plus seats which will initially be sold as Economy Plus; 54 Economy Plus seats; and 199 United Economy seats.

As the airline continues to execute on its comprehensive fleet plan which includes its widebody replacement strategy, United today announced an order to purchase an additional nine 787-9 aircraft. The company expects to begin taking delivery of the additional aircraft in 2020. The aircraft will be used to replace older widebody aircraft currently in service. By the end of this year United will have 40 Dreamliner aircraft in its fleet and 24 on order. United will continue to evaluate opportunities to purchase used aircraft.

Boeing made this announcement:

Boeing and United Airlines today announced the carrier is expanding its 787 Dreamliner fleet again with a new order for nine 787-9 airplanes, the longest-range member of the super-efficient Dreamliner family. The deal is valued at $2.53 billion according to list prices.

United Airlines says the order reflects its fleet strategy of replacing older widebody jets with new, advanced airplanes such as the 787-9, which can fly farther and use 20 percent less fuel with 20 percent fewer emissions. The U.S. carrier, which announced a purchase of four 787-9s in July, has now ordered a total of 64 Dreamliners.

The latest deal continues the strong momentum for the 787 Dreamliner family, with net orders now above 100 for the year and just one shy of 1,400 since the start of the program. Nearly half of all 787 customers have returned to place additional orders for the airplane, helping to make it the fastest-selling widebody jet in history. 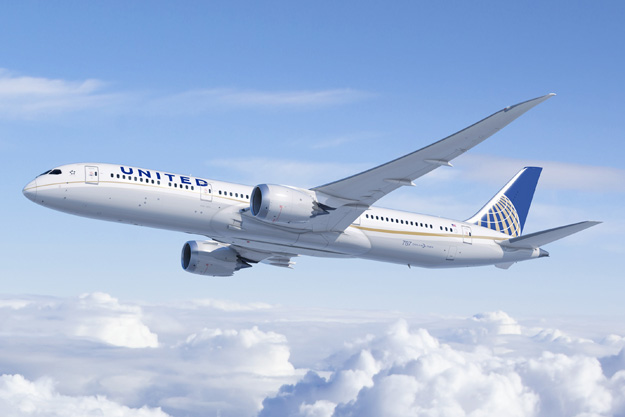 United began flying the Dreamliner in 2012, using the long range and fuel efficiency of the 787-8 and 787-9 to serve intercontinental routes such as Houston to Sydney and San Francisco to Singapore. The 787-9 can fly up to 7,635 nautical miles (14,140 kilometers) and serve 290 passengers in a standard configuration.

Later this year, the carrier is set to take delivery of the largest member of the Dreamliner family, the 787-10, which can seat up to 330 passengers in a standard configuration. While the airplane is capable of flying long distances with a range of 6,430 nautical miles, United today announced plans to debut its first 787-10 on premium transcontinental routes in the U.S., boosting its coast-to-coast schedules to offer passengers travelling between New York/Newark and Los Angeles and San Francisco more flights and more premium seats.

Since entering service in 2011, the 787 family has flown nearly 280 million passengers while saving an estimated 28.7 billion pounds of fuel.