Lufthansa Group airlines welcomed around 12.2 million passengers on board in April 2018 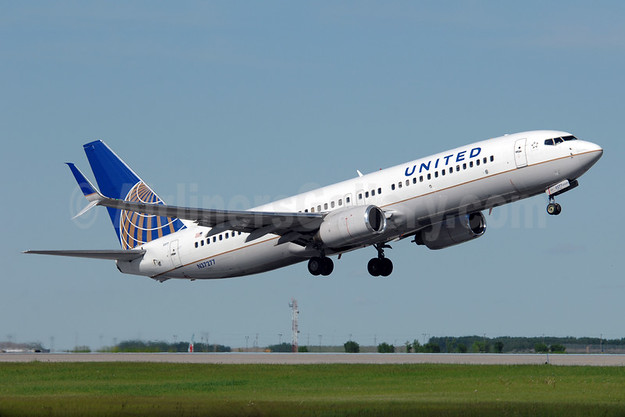 United Airlines is dropping three routes on October 4, 2018 according to Airline Route from its Newark (EWR) hub as it increases frequencies on other routes:

The carrier is also moving three additional routes from Newark to the Washington (Dulles) hub also on October 4, 2018:

United is also dropping the Newark – Sacramento route on December 19, 2018.