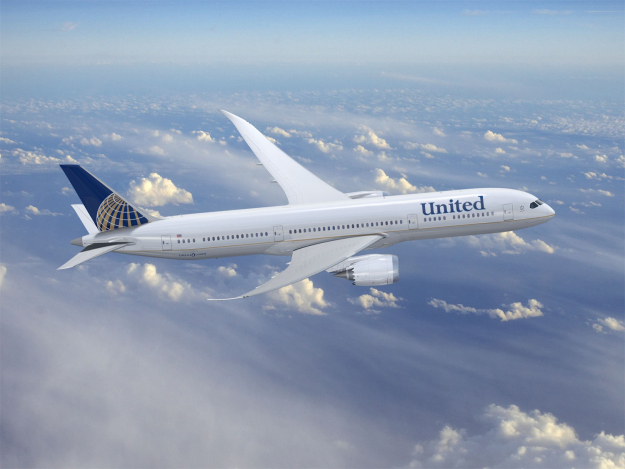 United Airlines (UAL) has announced that a combination of strong top-line revenue performance and effective cost management led to first quarter pre-tax margin growth that is expected to lead its peers. The company remains confident that it will deliver on its long-term adjusted diluted earnings per share2 (EPS) targets of $10 to $12 in 2019 and $11 to $13 in 2020.

“We delivered another strong financial quarter in which we made important progress on our customer investments while making strategic decisions to manage our costs and producing pre-tax margin growth that we expect will lead our peers,” said Oscar Munoz, chief executive officer of United Airlines. “That’s why we are more confident than ever that we’ll reach our long-term adjusted EPS targets we unveiled last year. I want to thank all 93,000 of our employees for their incredible work as we overcame some unique challenges and refocused our efforts in 2019 toward elevating the United experience for our customers.”

In related news, United has removed its Boeing 737 MAX aircraft through at least early July 2019.

The company is expected to unveil its updated new livery in Chicago on April 24.

“Rhapsody Blue,” in honor of the historic Gershwin’s “Rhapsody in Blue” music, is expected to survive along with a lighter “United Blue” and an even lighter “Sky Blue,” as well as a “Premium Purple”.