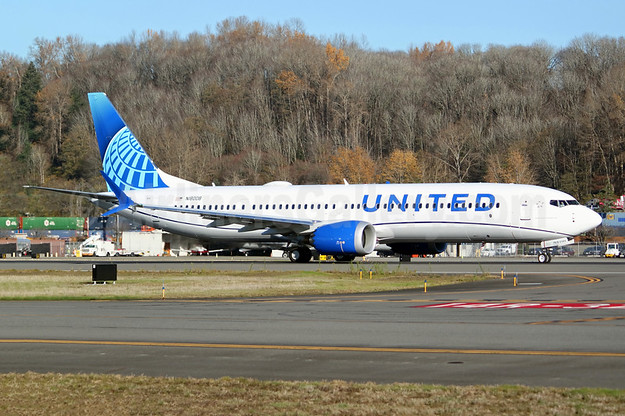 In response to the JetBlue-American alliance:

United Airlines today announced plans to expand its global route network with new, nonstop service between Boston Logan International Airport and London Heathrow. This new service builds upon United’s growing presence in London and provides customers on the East Coast with another convenient option to get to London. United plans to operate its premium Boeing 767-300ER aircraft on the route, with 46 United Polaris Business Class and 22 United Premium Plus seats. The aircraft features the highest proportion of premium seats on any wide body aircraft operated by a U.S. carrier between London and the United States.