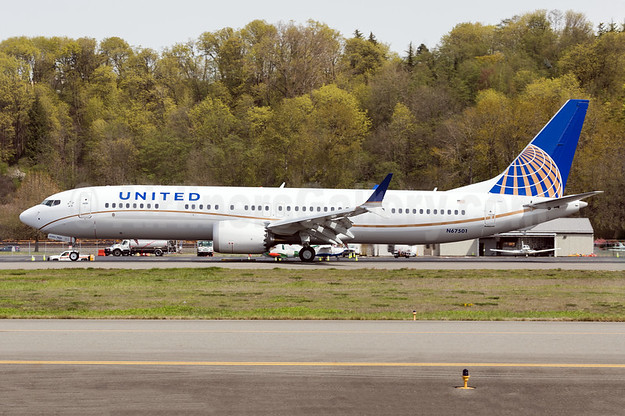 United Airlines, according to Bloomberg, is dropping some Mexican routes due to decreased demand while adding another route.

The carrier will also end all service to Huatulco (June 23), Mazatlan (August 18) and Villahermosa (June 28).

On the flip side, United is adding a new route between Chicago (O’Hare) and Leon starting on October 4.