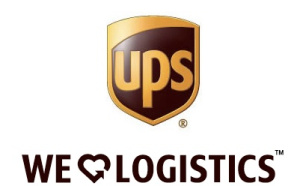 The Teamsters issued this statement:

UPS Airlines aircraft mechanics and related employees at UPS Air Cargo have voted to ratify their newest contract with the company. The contract, which becomes amendable on November 1, 2023, makes UPS Air Cargo mechanics the highest-paid air cargo mechanics in the country by a wide margin.

Some of the improvements in the contract include an immediate 17.72 percent pay increase, raises each year resulting in a 32.61 percent increase in pay from current rates by the end of the contract and the protection of an unparalleled health care package with no premiums.