Norwegian is coming to Tampa 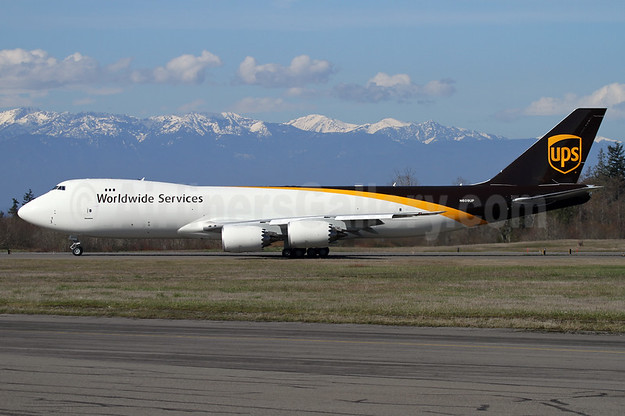 Months of collective bargaining have culminated in a tentative agreement for UPS and the International Brotherhood of Teamsters. The five-year agreement, which is subject to ratification, covers Teamsters-represented UPS employees in small package roles.

UPS’s goal has been to reward the company’s employees for their contributions to its success while enabling the business to remain flexible to meet its customers’ needs – each of these goals have been met in the new agreement. UPS is well-positioned to grow and meet the needs of its customers.

Negotiations continue on a number of supplemental agreements that cover local work rules as well as the separate agreement that covers about 11,000 Teamsters-represented employees in the UPS Freight® network.

The new agreements will go into effect August 1, 2018, once they are ratified by employees.