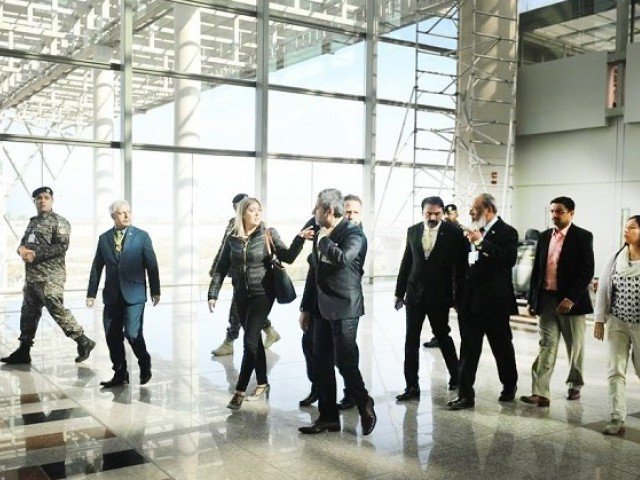 The national flag carrier had stopped direct flights to New York via Manchester in the UK in October 2017 due to financial losses.
The six-member crew of the Transportation Security Administration (TSA) – the US government agency that oversees airport and air carrier security – headed by Alexander Peter Poikayil reviewed security arrangements, baggage handling, cargo section, runway, kitchen and other departments of the airport.

After reaching the airport, the TSA team held a meeting with the Civil Aviation Authority and PIA officials. New International Islamabad Airport Manager Muhammad Adnan, Airport Security Force CSO and other officials were in attendance. 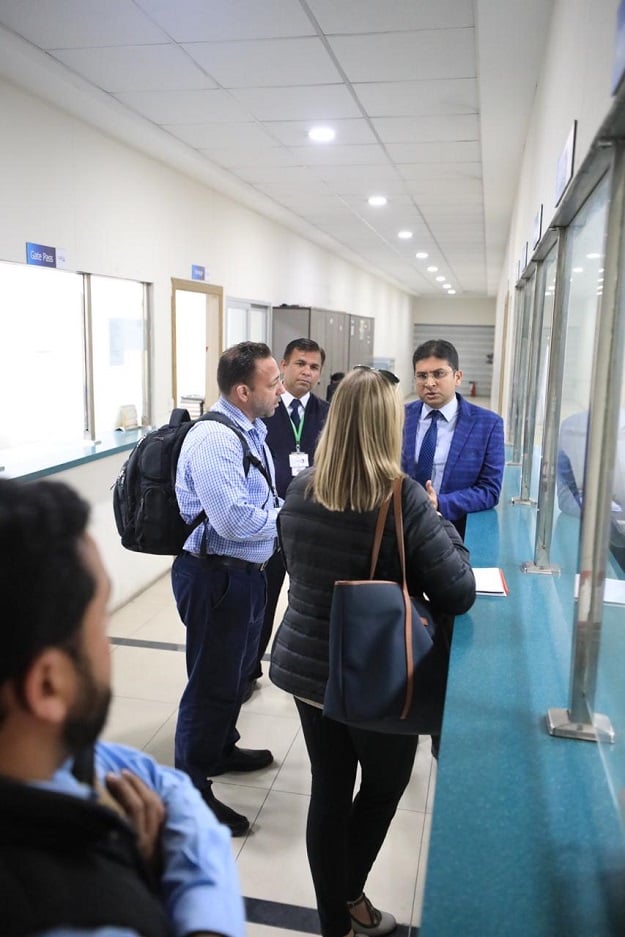 According to sources, the US team reached the airport at 9am and remained there till 4pm – a total of seven hours.

For the visit, the team was divided into two groups – A and B, the sources said, adding that both the groups followed the standard operating procedure and after conducting a detailed review of all the facilities available at the airport for seven hours, they left.

Aviation Division officials said the purpose of the TSA team’s visit was to review the civil aviation structure for future cooperation as well as taking a decision on PIA’s request to start non-stop flights to the US.
“The TSA team came to Pakistan on PIA’s request. After the team’s visit and confirmation, the national flag carrier would start non-stop flights to the US.”

PIA spokesperson Abdullah Khan said, “The visit of the TSA team was made possible due to the efforts of Air Marshal Arshad Malik as well as the PIA administration.”

The spokesperson said that the TSA team would also visit Lahore and Karachi airports. “This is the first time that PIA is making arrangements to run non-stop flights to the US.”

Abdullah said passengers travelling to the US and their baggage would be screened according to international standards due to installation of the latest machinery at the airport.