Corendon Boeing 747 has ‘landed’ in hotel garden, 50th Anniversary celebrations in Seattle cancelled due to snowstorm 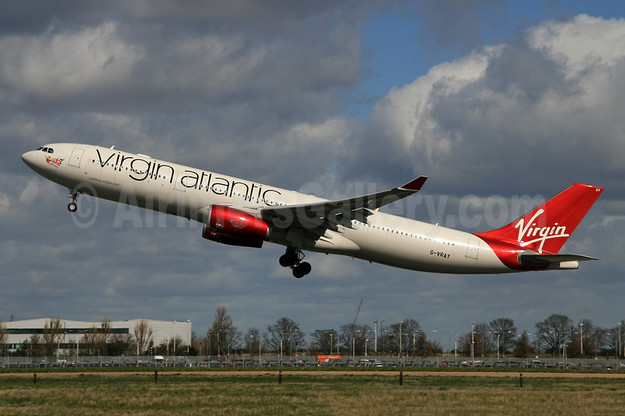 Virgin Atlantic Airways has announced it will be launching flights between London Heathrow and Tel Aviv, Israel with the first flight taking place on September 25, 2019.

Flying daily between London Heathrow and Tel Aviv Ben Gurion airport, the five hour flight will operate on an Airbus A330-300 aircraft.

In 2019, Virgin Atlantic will welcome the first four of 12 Airbus A350-1000 to its fleet which not only boasts a totally redesigned on board experience for customers but will help transform the fleet into one of the quietest and most fuel efficient in the sky.

The airline also looks forward to becoming the founding member of a new, $13 billion transatlantic joint venture with over 300 daily transatlantic flights and 96 nonstop destinations, alongside Delta, Air France and KLM as well as launching new services from London Heathrow to Las Vegas and Manchester to Los Angeles.