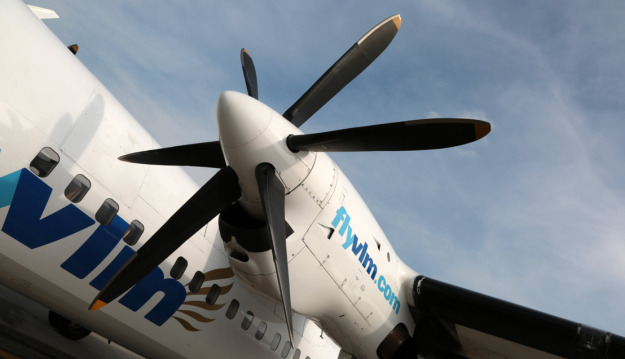 SHS Aviation B.V., the parent company of VLM, has decided to temporarily reduce its scheduled flights activities and to focus on the Antwerp-London City Airport and Antwerp-Zurich scheduled routes.

In addition, the airline will also deploy its aircraft more for private, charter and ACMI flights*. VLM has decided to place one aircraft with fixed crew in the market with The Aviation Factory, the market leader in the Benelux for customized air transport.

“The current aviation industry is so dynamic that it is common for destinations and flight frequencies to be constantly evaluated and adapted according to the season, the performance of existing routes and new opportunities that arise on the market. The existing routes are also continuously monitored at VLM. The available aircraft capacity is then deployed on routes and activities that are more in demand and that are profitable”, says VLM CEO Johan Maertens.

The connections from Antwerp to Aberdeen, Birmingham, Cologne-Bonn, Maribor, Munich and Rostock will therefore be stopped in the coming weeks and the planned routes from Antwerp and Ostend-Bruges to Manchester will be postponed. Passengers who have already booked for a flight after the termination dates will be informed personally as soon as possible and will receive a full refund of their ticket.

Johan Maertens adds: “At the same time, we will also implement a fleet reduction. It is no secret that we are preparing the replacement of the Fokker 50 aircraft for some time now. The expected commissioning of the new aircraft is planned for the second half of 2019.”
* An ACMI contract is a rental agreement between two airlines whereby one company (lessor) delivers an aircraft, crew, maintenance and insurance (ACMI = aircraft, crew, maintenance, insurance) and the lessee generally assume all other operational costs and obligations. The lessee is also responsible for sales and marketing and pays the lessor a fee for the performed flight hours.