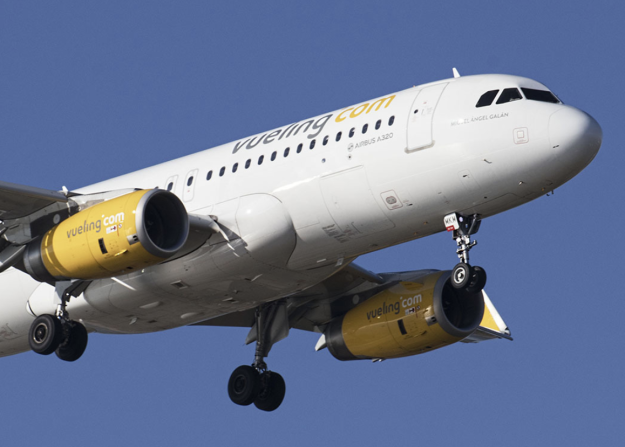 Vueling Airlines has made this announcement:

Vueling Airlines, part of International Airlines Group (IAG), is returning to Gothenburg and Göteborg Landvetter after a suspension of service autumn 2019. Vueling will resume service to the capital of Catalonia starting on June 11 with two weekly flights on Fridays and Sundays.

Spain is a popular tourist destination from Sweden, and a large number of Swedes who live abroad reside there.

Vueling is currently the only carrier to offer this route, and at present there is no service to Spain from Göteborg Landvetter Airport (GOT). Connecting flights from Vueling’s hub, Barcelona International Airport – El Prat (BCN), enable Swedish travelers to reach more than 15 destinations in Spain.

The airline started operations in Sweden 2012. In addition to the route from Göteborg Landvetter Airport to be launched in June, Vueling offers daily non-stop service from Stockholm Arlanda Airport to Barcelona.

Vueling Airline’s main priority will continue to be the application of the highest safety and hygiene standards on all flights, following the recommendations established by the European Aviation Safety Agency (EASA) and the European Centre for Disease Prevention and Control (ECDC).