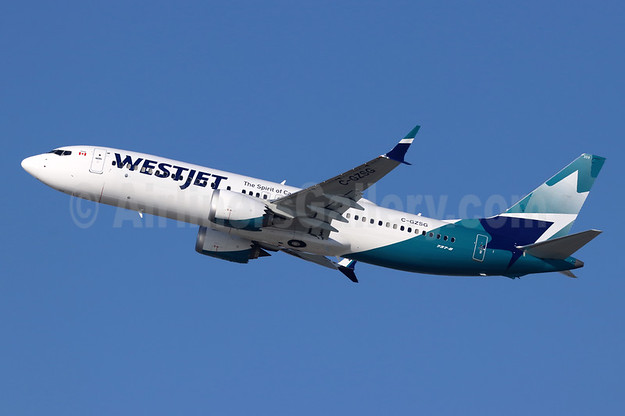 WestJet made this announcement:

WestJet today announced it has expanded its codeshare relationship with Qantas by placing its WS code and flight numbers on QANTAS-operated flights between Los Angeles and Sydney, Melbourne and Brisbane.

Itineraries connecting the growing WestJet network to these Australian destinations are available today for purchase on all WestJet sales channels for flights starting December 6, 2018.

WestJet and QANTAS have been codeshare partners since 2014 and the airlines have offered QANTAS Frequent Flyer and WestJet Rewards members the ability to earn and redeem loyalty rewards since 2017. Travellers will also continue to enjoy one-stop check-in and baggage transfers to their final destination.

WestJet operates flights from Vancouver, Calgary, Edmonton and Toronto to Los Angeles. The WS code will be added on QANTAS’ daily flights between Los Angeles and Sydney, Melbourne and Brisbane and its seasonal service between Vancouver and Sydney.