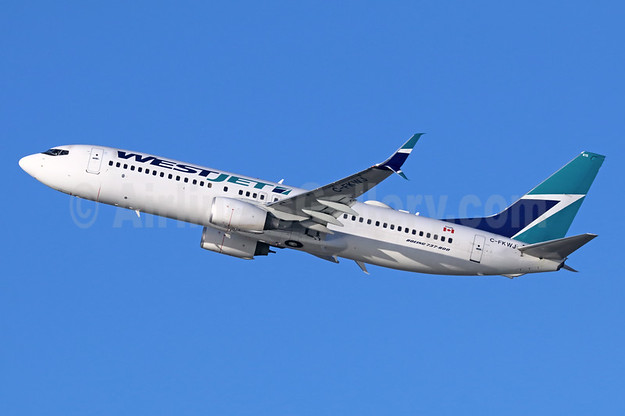 WestJet first landed in Mexico in 2007 and now serves 11 cities in Mexico from 15 Canadian cities, offering more non-stop routes than any other Canadian airline. WestJet’s growth in Mexico makes up nearly 10 per cent of the airline’s available seat miles and at peak winter schedule, WestJet will operate up to 37 daily flights.