WestJet operates its inaugural flight from Calgary to Paris

WestJet operates its inaugural flight from Calgary to Paris 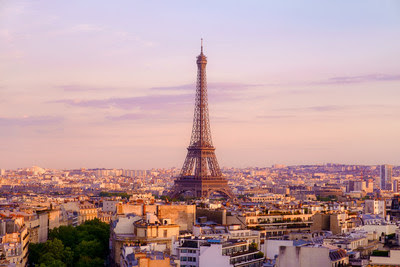 WestJet made this announcement:

With the departure of flight 10, WestJet on May 17 became the only airline to operate a nonstop route between Paris and Calgary.

The airline’s newest route, along with its codeshare partnership with Air France, provides historic new access between Western Canada and Europe. Canadian business and leisure travellers now can fly to and from 11 cities in greater Europe including Rome, Venice, Athens and Lisbon through WestJet’s Air France codeshare partnership from Paris. This flight is the second of three 787 Dreamliner inaugurals that are central to WestJet’s global strategy and selection of Calgary as its initial Dreamliner hub.

All flights between Calgary and Paris are operated on WestJet’s newest aircraft, the 320-seat, 787-9 Dreamliner.

By June 2019, WestJet will offer flights to 67 non-stop destinations with an average of 975 flights per week from YYC. More Calgarians choose WestJet for their air travel than any other airline.