WestJet touches down in Portland, Oregon

WestJet touches down in Portland, Oregon 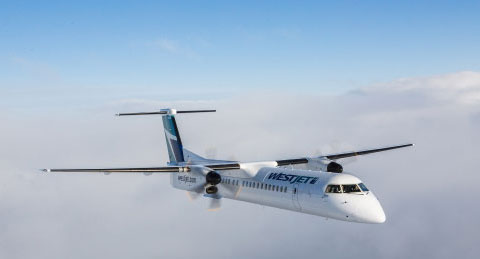 WestJet has made this announcement:

This summer, WestJet will operate over 740 daily flights in peak summer to 92 destinations including 42 in Canada, 23 in the United States, 28 in Mexico, the Caribbean and Central America, and five in Europe.