With the single AOC, Virgin America is no longer an airline and now just a disappearing brand – Quantum Aviation | Airline Passengers & Cargo Sales and Charters

Flybondi to commence operations this month 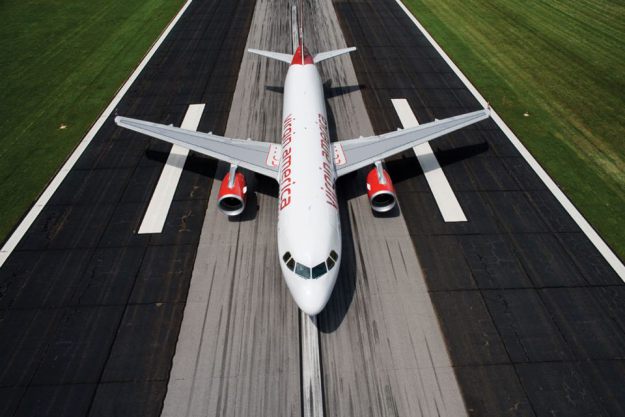 Alaska Airlines (Seattle/Tacoma) yesterday (January 11, 2018) announced the Federal Aviation Administration (FAA) had now awarded to both Alaska Airlines and Virgin America a single Air Operators Certificate – AOC as Alaska Airlines. It is a significant milestone in the merger process.

Technically, this means Virgin America, yesterday went from an airline to just a brand. Today all operations of Alaska and Virgin America are under the Alaska AOC in the eyes of the FAA.

Virgin America was the creation of Sir Richard Branson (above) and his U.S. partners who wanted to reinvent airline service in the United States.

We will soon have a “Proudly All Boeing” Alaska Airlines painted Airbus aircraft.

For now, there are still two reservations systems but this is expected to change by April.

We are now witnessing the slow death of an airline brand that was very innovative. There is a sizeable amount of loyal customers shedding a tear or two today, especially on the U.S. West Coast.

Does this leave the door open for another innovative airline to come along? It is still unclear how many Virgin America ammenties and practices Alaska will keep. Alaska Airlines has stated it wants to keep the best parts of both airlines and to create an even better airline. It will be tough to duplicate the spirit of Virgin America.

For now, lets look back on this innovative and highly-regarded airline that is now fading away.