Wizz Air adds a 10th aircraft to the Bucharest base

Wizz Air adds a 10th aircraft to the Bucharest base 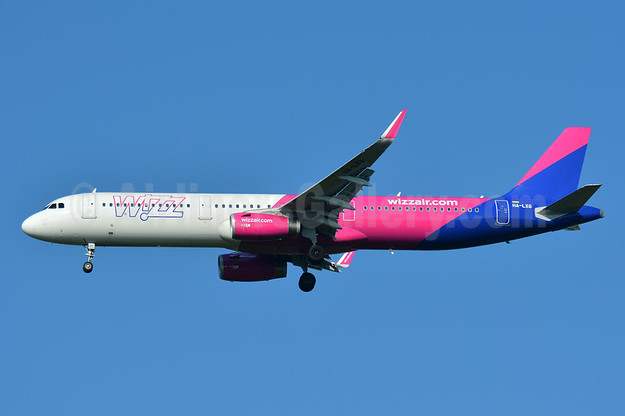 Wizz Air, the largest airline in Romania and one of Europe’s fastest growing airlines, allocated the 10 aircraft and celebrated the eleven-year anniversary at its Bucharest base.

The state-of-the-art 230-seater Airbus A321 aircraft will support the operations of the newest four routes commencing this year from Bucharest to Athens, Gothenburg, Nice, Kutaisi as well the increased frequencies to 8 popular destinations from Bucharest: Barcelona, Bari, Billund, Eindhoven, Geneva, London Luton, Paris Beauvais and Tel-Aviv.

In total, Wizz schedule will have 24 additional weekly flights departing from Bucharest.

Already the largest airline in Romania, Wizz Air is offering now 141 routes to 22 countries (including one domestic flight Bucharest – Cluj Napoca) across Europe from 10 Romanian airports. In 2018, 20 new routes have already been announced in Romania, such as the popular destinations of Athens from Bucharest and Cluj-Napoca, Nice, Lyon, or Malmo and Thessaloniki from Iași.

Wizz Air is operating from 10 airports in Romania with a young fleet of 25 aircraft including 5 of the ultra-efficient brand new 230-seater Airbus A321, and the team currently working across the country is exceeding 1,000 local employees.

In other news, Wizz Air on July 2 celebrated the launch of the Vienna – Eindhoven and Vienna – Malaga routes.