Ryanair’s January traffic was down 88% to 1.3 million guests, operated only 15% of its normal schedule 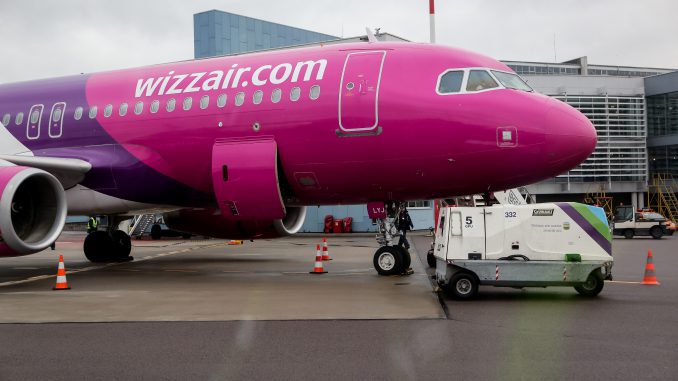 Wizz Air has announced its 41st base in Sarajevo, Bosnia and Herzegovina. The airline will base 1 Airbus A320 aircraft at Sarajevo airport in May 2021. Along with the establishment of the new base, Wizz Air announced nine new services to seven countries from Sarajevo starting from May 2021.

* Wizz Air’s carbon-dioxide emissions were the lowest among European airlines in FY2019 (57.2 gr/km/passenger)

** One-way price, including administration fee. One carry-on bag (max: 40x30x20cm) is included. Trolley bag and each piece of checked-in baggage is subject to additional fees. The price applies only to bookings made on wizzair.com and the WIZZ mobile app. Number of seats at indicated prices are limited.

In other news, the company also announced a new route from Tel Aviv to Larnaca.

The new route will be launched on March 30, 2021 with twice-weekly flights, which will increase to three flights from May 6, 2021. The new route will allow passengers from Israel to travel on WIZZ’s lowest fares to beautiful holiday destination – Larnaca.

*Wizz Air’s carbon-dioxide emissions were the lowest among European airlines in the rolling 12 months to April 2020 (57.2 gr/km/passenger).