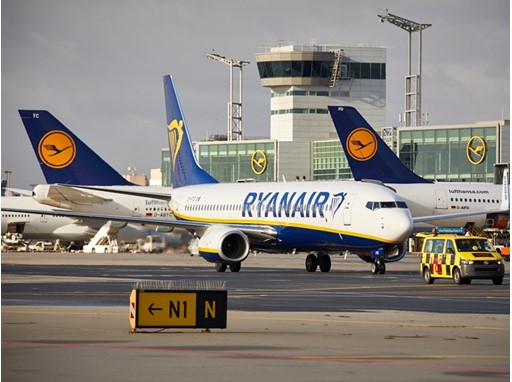 Lufthansa Group has issued this statement:

Irish low-cost carrier Ryanair issued a press release on its planned takeover of Laudamotion. The Ryanair allegations are completely unfounded.

Lufthansa has fully complied with all EU Commission obligations regarding the required transfer of aircraft to Laudamotion. This is true of both the number of aircraft involved and their leasing terms.

As the Eurowings Group needs aircraft, Lufthansa has exercised its contractually-agreed right of termination because of a violation of contractual terms by Laudamotion, and has terminated the lease agreements on nine aircraft due to the non-payment of the lease amounts involved.