WestJet to expand at Toronto, will use the MAX 8 to fly from Halifax to both Paris and London – Quantum Aviation | Airline Passengers & Cargo Sales and Charters

Ethiopian Airlines is coming to Chicago in June 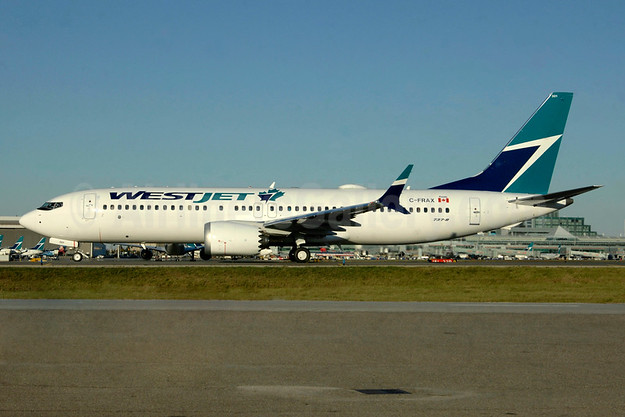 WestJet also announced that it has again enhanced its schedule and connectivity out of its Toronto Pearson hub to key business and tourism destinations in Canada, the U.S. Mexico and the Caribbean, adding 28 more weekly flights.

This summer, WestJet will operate an average of 128 daily flights from Toronto, reflecting a 25 per cent growth in capacity from its Toronto Pearson hub since 2013.

WestJet also announced that it is again connecting Atlantic Canada to the world by air with daily direct flights between Halifax Stanfield International Airport (YHZ) and Charles de Gaulle Airport (CDG) in Paris and Gatwick Airport (LGW) in London, U.K.

All flights will be operated on the airline’s newest, most efficient and guest-friendly aircraft, the Boeing 737-8 MAX 8 (above).

WestJet currently serves 16 cities from the Halifax International Airport, up from six in 2013, including 10 Canadian, two transborder, one international and three European destinations; at peak summer schedule, the airline will operate more than 25 flights per week. Since 2012, the airline’s traffic from Halifax has grown by more than 160 per cent.

One-way fares are available starting from: