JetBlue unveils “Bear Force One” for the Boston Bruins 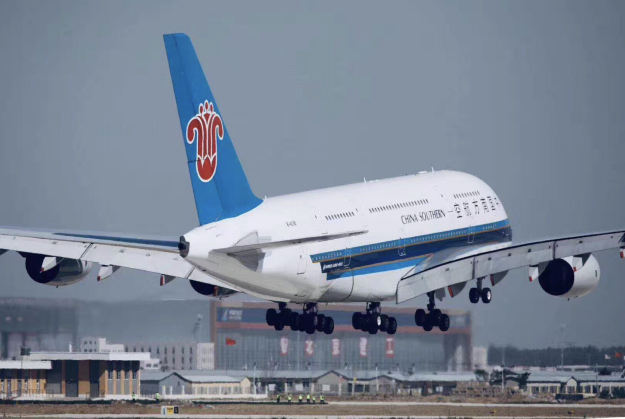 Four airliners landed today (May 13) at the new Beijing Daxing International Airport during a test of the new facilities.

The new airport is designed to someday become the world’s busiest airport.

Photos from China Southern Airlines. As the first plane of the trial flights, our  Airbus A380 took off from Beijing Capital Airport at 9:03 a.m. and successfully landed at Daxing International Airport half an hour later.

Upon completion, it will serve as a major international hub airport in Northern China. There will be 4 runways, and approximately 80 aircraft stands, most of which can be configured to handle either one twin-aisle or two single-aisle aircraft. The new airport is expecting a total of 7 runways and another terminal to the south of the current one in the future, in order to accommodate 620,000 flights and 100 million passengers each year.