airBaltic has a great 2019, sees a passenger increase of 22% 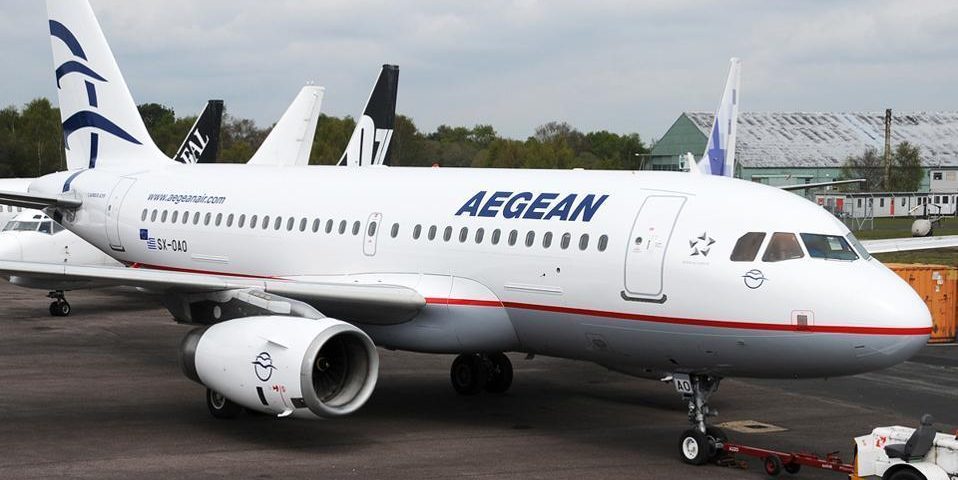 Aegean Airlines made this announcement:

The increase resulted the repeatedly enhanced investment at the international network, which continues to be the main driver of growth with 8.7 million passengers, an equivalent to an 11% increase. This increase was driven both from the Athens hub (+11%) as well as the regional bases of Thessaloniki, Heraklion, Chania, Rhodes, Kalamata (+ 8%) where they are growing at a significantly larger pace compared to the general trend of the country, which shows signs of reduction.

Domestic traffic also reported a marginal increase of 3%, despite the remaining significant burden of increased passenger VAT, which remains for four consecutive years (2016-2019) at 24%.

Dimitris Gerogiannis, CEO of Aegean, commented “We achieved an 11% growth in international traffic and a 7% overall for 2019 by expanding our capacity mainly at the beginning and end of the traditional tourist season. We will continue to invest in expanding the tourist season and by offering enhanced quality services for our customers as this is at quest for achieving both sustainable development and growth for the company, tourism industry and the country.”