Aeroflot moves Tokyo flights to Haneda Airport, will add Singapore with the A350

Qatar Airways wants to purchase a share of RwandAir

Air Senegal is coming to Geneva

Aeroflot moves Tokyo flights to Haneda Airport, will add Singapore with the A350 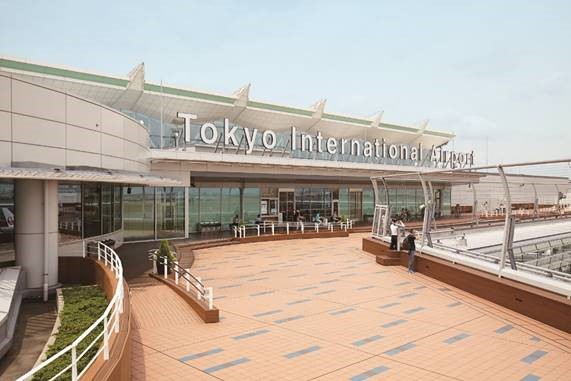 Aeroflot Russian Airlines has made this announcement:

From March 29, 2020 Aeroflot’s flights to and from Tokyo will switch from Narita Airport to Haneda Airport (Terminal 3). It is located just 15 km from Tokyo city center. Travel time from the airport to the city will reduce by almost four times if going by train, and by more than half if travelling by taxi.

Starting with the summer 2020 flight schedule Aeroflot will operate daily flights between Moscow and Tokyo on the following timetable (all times local):

In other news, Aeroflot has launched ticket sales for flights to Singapore. Scheduled service on the new route between Moscow and Singapore will begin on October 25, 2020.

Flights will operate on the following schedule (all times local):

Flight number SU 280 departs Sheremetyevo at 19:40 on Mondays, Tuesdays, Wednesdays, Fridays and Sundays and arrives in Singapore at 10:55 the following day.

Flight number SU 281 departs Singapore at 12:30 on Mondays, Tuesdays, Wednesdays, Thursdays and Saturdays and arrives in Moscow at 18:30 the same day.

The world’s most modern and fuel-efficient long-haul aircraft, the А350-900, will operate on this route in a three-class configuration – Business Class, Comfort Class (Aeroflot’s premium economy product) and Economy Class.

The addition of Moscow-Singapore service to Aeroflot’s route network strengthens the company’s offering on transit routes to Asia from Europe and North America, which forms a key part of the airline’s strategy. The Russian flag carrier offers convenient and fast transfers through its hub at Moscow’s Sheremetyevo airport, with total travel times up to three hours shorter than those of competitors in Europe and Asia.