Via Air to add two new routes from Sanford 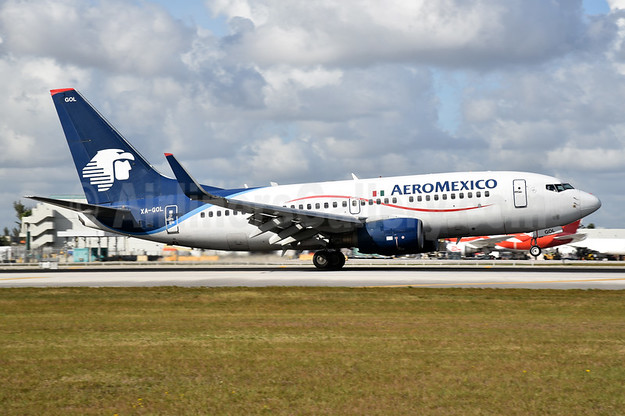 AeroMexico has made this announcement:

This has been one of the most challenging years in the last decade for the domestic aviation industry. The industry has lost $1.6 billion pesos at an operating profit level in the first six months of the year. While AeroMexico has continued to deliver an operating profit, the Company has delivered a net loss so far this year. Furthermore, with fuel prices at more than 80 dollars per barrel and overcapacity in the market, the operating environment remains complicated.

Consequently, AeroMexico has made the decision to restructure its fleet and network demonstrating, as it always has done, a rational and disciplined approach to growth. The company will retire from operation three Embraer 170s and two Boeing 737-700s (top), and given its fleet flexibility strategy, moving forwards, the Company can reduce or grow capacity rapidly.

As a result of this capacity reduction, AeroMéxico will make various changes to its network, including the suspension of the following routes during 2019: Mexico City to Boston, Washington Dulles and Portland; Monterrey to Las Vegas, Tijuana, Merida and Veracruz; and Guadalajara to Cancun and San Jose, California.

These changes imply that AeroMexico’s seat offering will remain flat in 2019 compared to 2018, the first time since 2009 that the airline will not grow.

The airline will continue with its customer-focused investment strategy by guaranteeing a world-class experience through service, product and technology initiatives.