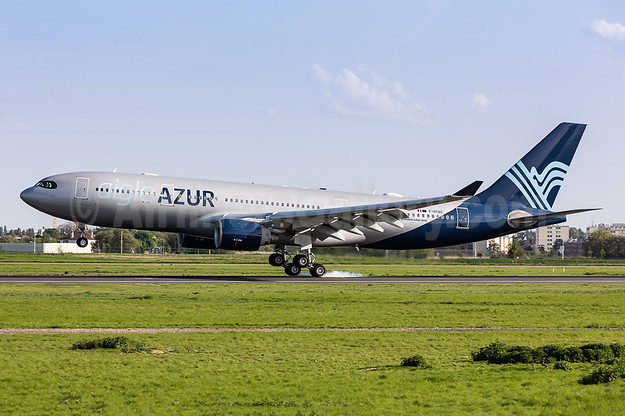 The new type is seen arriving at the Paris (Orly) base.

F-HTAC also introduces this new livery for the airline.

The new airliner is named “Arezki I.”.

All photos by Aigle Azur.