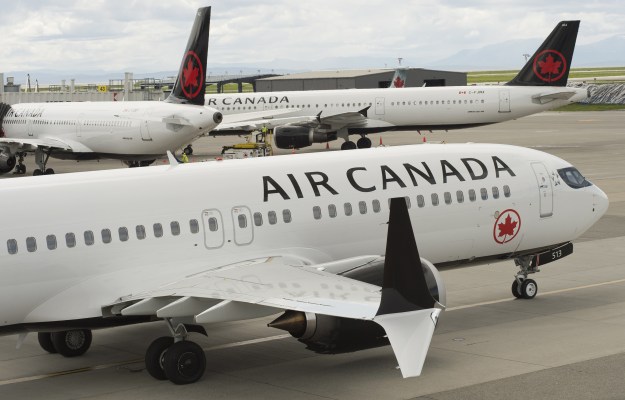 Air Canada on August 3 will welcome more than 178,000 customers on board its aircraft, a new, single-day record for Canada’s flag carrier.

“We are delighted customers are choosing Air Canada in record numbers for their travel plans, where we carried more than 5.2 million customers in a record setting July. With the peak summer season in full force now and heading into the August long weekend, we are expecting to carry more than 178,000 customers today alone. This is a new single day achievement for Air Canada, and it surpasses our previous single day record set earlier this summer,” said Benjamin Smith, President, Airlines and Chief Operating Officer at Air Canada. “To put this accomplishment into context, it is equivalent to transporting more people living in the entire city of Saguenay, QC, or in the area of Abbotsford–Mission, BC or in the whole province of Prince Edward Island — all in one day.