Is this a new livery for Eastern 3? 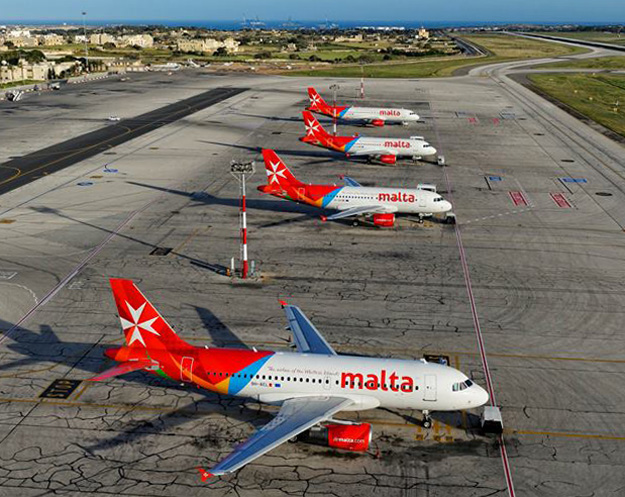 Air Malta’s Chairman Dr Charles Mangion added that in spite of these positive results, Air Malta cannot rest on our laurels. “A lot more needs to be done toget the Company out of the woods and on firm sustainable ground. Our growth strategy is underway and is being executed in an extremely competitive environment and a continually changing aviation scenario. The main challenge remains for Air Malta is on how fast it can adapt successfully to change.”

Whilst addressing the conference CEO Capt. Clifford Chetcuti said, “We areseeing the results of the transition to a strategy of growth and credit must be given to all the efforts afforded by the whole team at Air Malta. Aviation is a highly competitive industry dictated by thin margins, high fixed costs and large capital investments. Despite all these business pressures, Air Malta has managed to face these challenges resulting in its being awarded the CAPA turnaround airline of the year in 2018.” The airline’s CEO added, “This is not thetime though to become complacent. Whilst there are challenges with fluctuating fuel prices and increased competitive pressures, we have shown that growthis still achievable.”

Paul Sies, Air Malta’s Chief Commercial Officer added, “During this financialyear we increased capacity by 20%, achieving a growth of 11% more passengers. The new routes generated a +€12 million increase in revenue.”He said that during this financial year the airline implemented a new Revenue Management, new unbundled pricing with the launch of the Go Light, new sales strategies and developed and launched the new buy on board product. During the conference he announced that as from next month, Air Malta will be launching its new Business class service where passengers will be offered new gourmet menus presented in traditional Maltese ceramic crockery thatshowcase the islands’ heritage. During the conference Mr Sies announced thehighlights of the airline’s schedule for this summer which include increasedfrequencies to/from Paris Charles De Gaulle, Hamburg, Kiev, London Heathrow, Lyon, Munich and Tunis. He also announced that after an absenceof 12 years Air Malta is planning to resume flights to Egypt’s capital, Cairo andfor the first time the airline will also offer scheduled services to/from Warsaw. 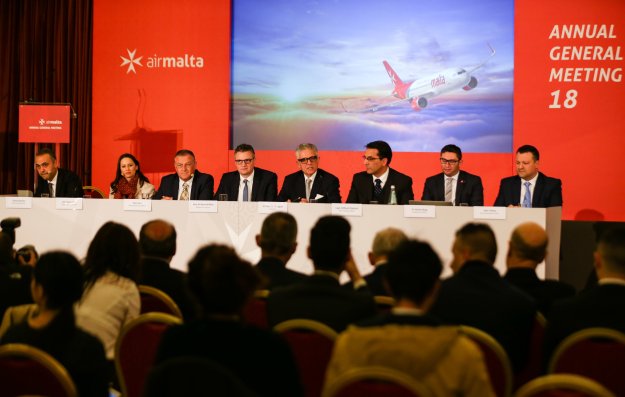