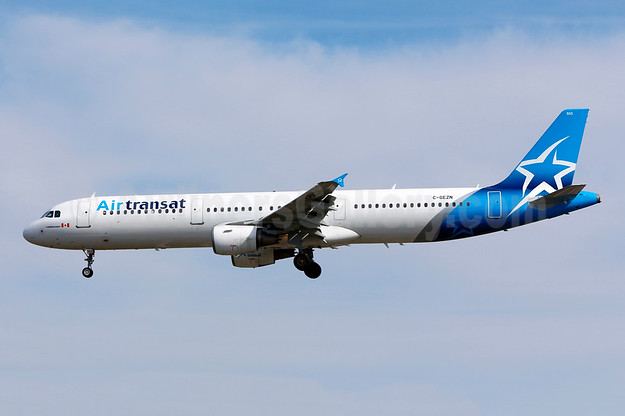 Air Transat presents its 2020 summer flight program for Ontario. In all, the airline will be offering 95 direct flights a week from Toronto to Europe, the South and the United States. This includes a new direct flight to Faro, Portugal—a first in the summer time.

European destinations still a priority
Air Transat’s new program features 14 weekly flights to London(England), up from nine flights a week in summer 2019. There will be five direct flights a week to Manchester (England), Dublin(Ireland), Glasgow (Scotland) and Paris (France). Options will also abound for Italy, with seven direct flights a week to Rome, two to Venice and one to Lamezia. Travellers will find eight weekly departures for Portugal: four to Lisbon, three to Porto and, for the first time in summer, a direct flight to Faro, in the Algarve. Finally, Air Transat will fly direct three times a week to Barcelona (Spain), Zagreb (Croatia) and Athens (Greece), and four times to Amsterdam(Netherlands).

Domestic flights to explore Canada
Each week, there will be 16 departures from Toronto to Montreal, 12 to Vancouver and four to Calgary.

It’s worth noting that last year marked the arrival of Air Transat’s first Airbus A321neoLRs. Combining these aircraft with Air Transat’s wide‑body fleet gives the airline a great deal of flexibility. It means more flights to Europe, the South and the United States, in addition to connecting flights from major Canadian airports. Travellers win big, with more holiday choices and increased frequencies to their chosen destinations.