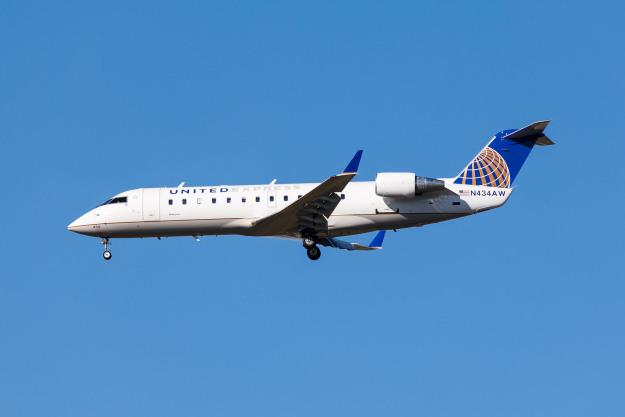 “Enough is enough. Air Wisconsin Flight Attendants are ready to do whatever it takes to get a new contract. We have made every sacrifice to ensure the stability of the airline while management refuses to offer meaningful pay and work rule improvements. Higher pay, no more delay!” said Ernie Lazernick, AFA Air Wisconsin President.

Negotiations began in July 2016 and are overseen by the National Mediation Board. No future negotiations sessions have been scheduled at this time. Lack of progress could lead to the National Mediation Board (NMB) declaring that negotiations are deadlocked and releasing both parties into a 30-day “cooling off” period leading to a strike deadline. AFA has a trademarked strike strategy known as CHAOS or Create Havoc Around Our System™. With CHAOS, a strike could affect the entire system or a single flight. The union decides when, where and how to strike without notice to management or passengers.

All images by Air Wisconsin.