SAS announces its destinations during the holiday season 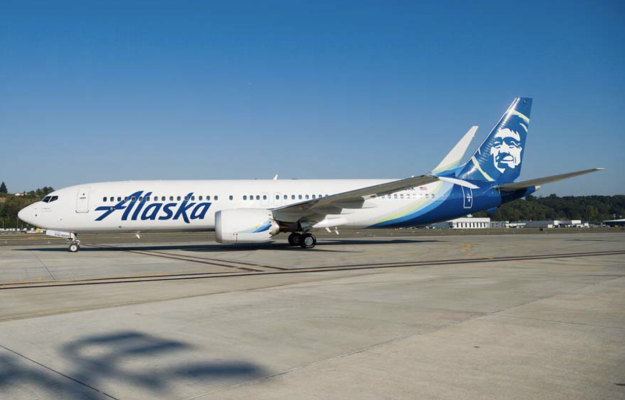 Alaska Airlines announced a transaction today that continues the optimization of its mainline fleet. As part of the agreement, Alaska will sell 10 Airbus A320s to Air Lease Corporation, and subsequently lease 13 new Boeing 737-9 MAX aircraft from them. The 13 737-9 MAX aircraft will be delivered from fourth quarter 2021 through 2022. Alaska will lease the A320s back from Air Lease for a short period of time after the transaction closes.

The MAX aircraft are 20 percent more fuel efficient and generate 20 percent less carbon emissions per seat than the A320s they will replace. The aircraft is also able to fly 600 miles farther than Alaska’s current A320, which opens the possibility of additional nonstop routes and new destinations.

The 13 leased aircraft are in addition to the 32 MAX Alaska currently has on order with Boeing – five of which are expected to be flying by summer 2021. Alaska will begin flying the 737-9 MAX in March 2021.

After permanently parking all A319s and some A320s earlier this summer, this deal leaves Alaska Airlines with 39 A320s in the operating fleet along with 10 A321neos.