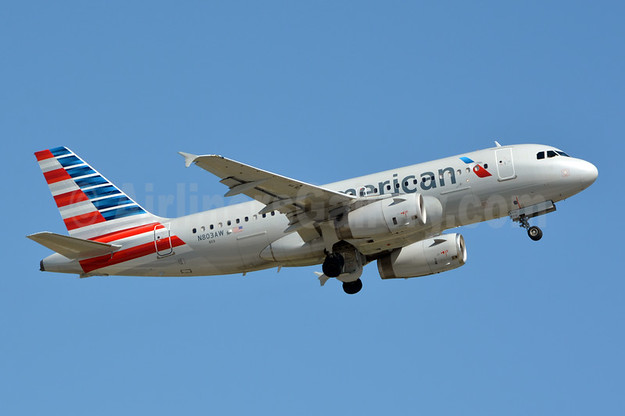 American Airlines serves more destinations in Mexico, the Caribbean and Latin America from the U.S. than any other carrier. And next summer, that list will grow even longer.

All new routes announced will be available for sale on October 8, 2018.

American also plans to increase service from its largest hub at DFW. As announced in March, the airline reached a lease agreement with the airport resulting in 15 new regional gates after renovating the Terminal E satellite, which is scheduled for completion during the summer of 2019. As part of the expansion, American will add new service to Valley International Airport (HRL) in Harlingen, Texas, beginning March 3, 2019 and launch seven additional domestic routes from DFW:

American will also operate the following new routes next year: