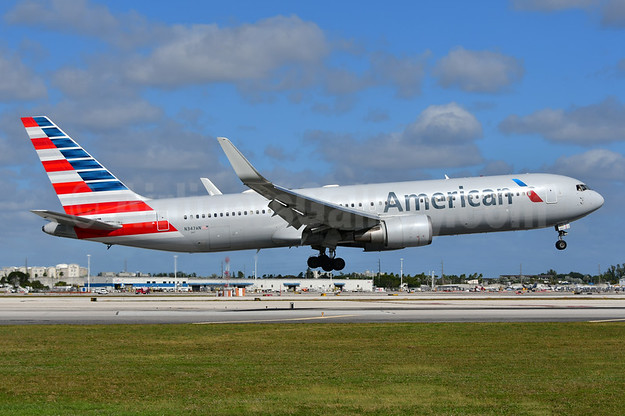 American Airlines had previously announced it was moving up the retirement of its 17 remaining 209-seat Boeing 767-300 ERs to May 2020. Previously the target retirement date was early 2021.

Due to the extraordinary downturn in passenger demand, the downsizing carrier has apparently again moved up the target retirement date as it will operate newer aircraft on its remaining long-range routes.

N347AN is available for other repatriation flights but flight AA 9441 is likely to be the last revenue flight for an American Airlines Boeing 767-300. Today’s flight from Miami to San Juan with N347AN was cancelled.

American Airlines has not yet publicly announced the type retirement.