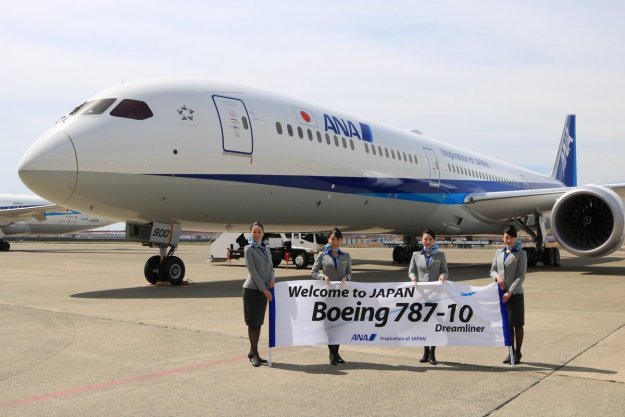 ANA (All Nippon Airways) successfully operated its first test flight of its first Airbus A380 to Hawaii.

In other news, ANA has received its first Boeing 787-10 equipped with comfortable new seats and became the first Japanese carrier to use the new plane.