United Airlines has announced 31 new and returning international summer routes, including brand new service between Newark and Prague, and the only nonstop service between the United States and Naples, Italy. This year’s international schedule builds on the airline’s expanded domestic network and offers customers more access than ever before to connect to 54 countries around the world from United gateways, including Chicago, Denver, Houston, Los Angeles, Newark and Washington, D.C.

United officially began flying its international summer schedule on March 30, with the start of nonstop service between San Francisco and Amsterdam. United is the only U.S. airline to connect customers between the Bay Area and the Netherlands. Beginning May 2, United will start daily nonstop service between Denver and Frankfurt, Germany – the only nonstop flight operated by a U.S. carrier. 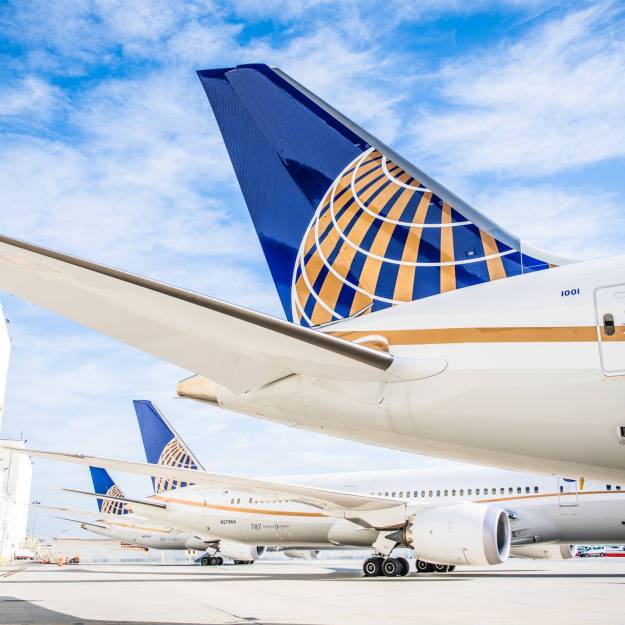 Continuously exploring new and exciting opportunities to grow its global route network, United has been a leader in establishing service from its U.S. hubs to exciting new leisure and business centers around the world. Last year, United was the first U.S. airline to offer customers nonstop service between San Francisco and Papeete, Tahiti, and due to high customer demand, United expanded the route to year-round service, offering customers more opportunities to visit French Polynesia.

Beginning this May, United will be the only airline to operate service between Washington Dulles and Tel Aviv, Israel, and between Newark and Naples, Italy. United is the only U.S. airline offering nonstop seasonal service between New York/Newark and Stockholm, Geneva and Munich, Germany.

Hitting the beaches in Mexico or the Caribbean

United is also resuming popular summer service to destinations in the Caribbean, including nonstop service between Newark to Bermuda and between Houston and St. Thomas in the U.S. Virgin Islands and Providenciales, Turks & Caicos. Beginning in June, United will offer customers seasonal service between Cancun and New Orleans, San Antonio and Austin, Texas.