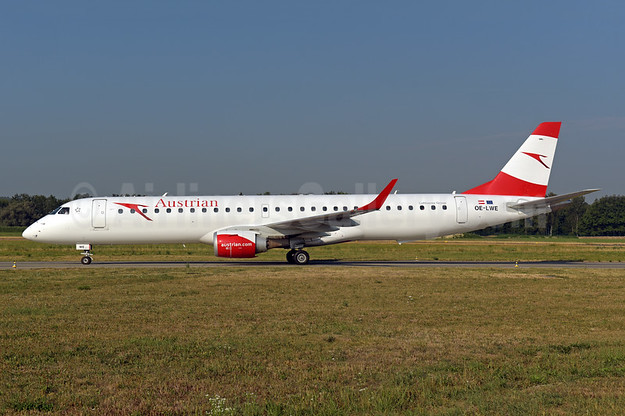 Employer and employee representatives signed a new collective agreement applying to the Austrian Airlines flight personnel lasting until 2022. This agreement was preceded by long negotiations. In May and June 2018, the negotiating parties ultimately agreed on a key points paper for the collective bargaining agreement. Negotiations over the past months focused on formulating the texts and contractual details.

“For the first time we have concluded a collective agreement applying over a period of four years. The long-term validity of the agreement brings peace and stability to the company. Furthermore, working as flight attendants and pilots has once again become more appealing. We have raised entry-level salaries to a good level and also opened up new perspectives for our existing flight and cabin crew”, according to Human Resources Manager Nathalie Rau and Accountable Manager Jens Ritter of Austrian Airlines, who led the employer negotiating team.

At the same time, flight duty regulations were made considerably more flexible, enabling the company to more effectively compensate for seasonal fluctuations in passenger demand.

Austrian Airlines currently employs about 7,000 people, including 1,200 pilots and 2,400 flight attendants. The company is seeking to hire new employees for its cockpit and cabin crew.