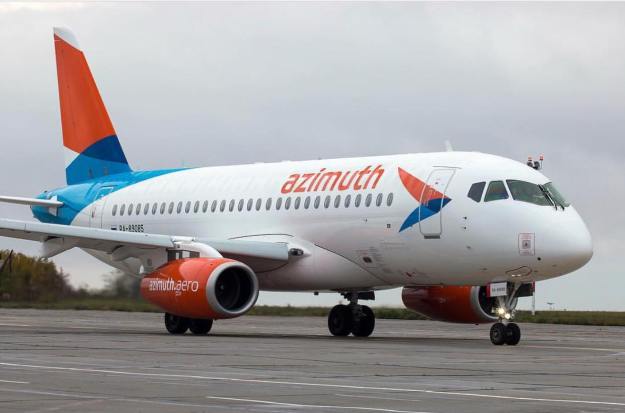 Munich Airport has made this announcement:

Azimuth Airlines is now offering two weekly flights, departing on Sundays and Tuesdays, from Munich to the southern Russian city of Krasnodar.

The university city with a sub-Mediterranean climate, located between the Black Sea and the Caspian Sea, is approximately 1,200 km south of Moscow. It is an important research and business center.

Through its hubs in Krasnodar and Rostov-on-Don it offers connections to around 27 other interesting destinations in Russia.

All photos by the airline and airport.