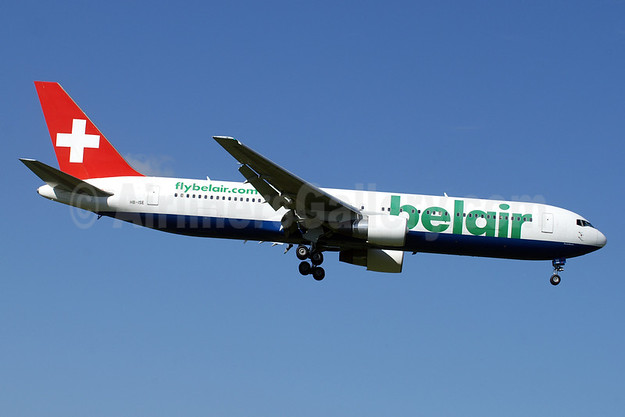 SBC stated it wanted flights to resume as soon as possible and former Belair staff would be offered their jobs back after it made a deal with Air Berlin’s administrators.

A spokesman for SBC declined to say how much it paid for the low-cost Swiss airline, which had sales of around 90 million Swiss francs ($93.47 million) in 2016.