Boeing delivers a trio of 777 freighters to Qatar Airways Cargo

Boeing delivers a trio of 777 freighters to Qatar Airways Cargo 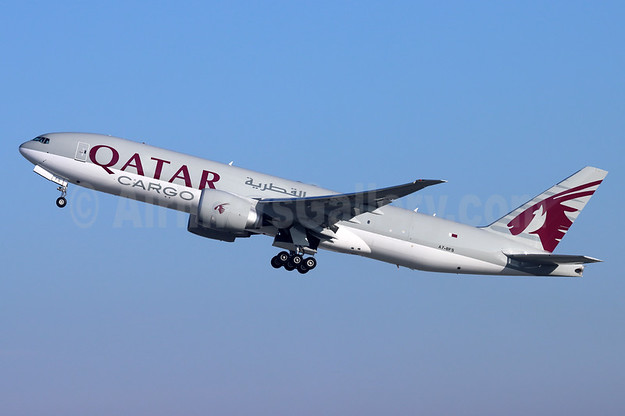 Qatar Airways Cargo took delivery of three Boeing [NYSE:BA] 777 Freighters as the airline continues to build its cargo division with the world’s largest and most capable twin-engine freighter. The milestone also marks the 200th 777 Freighter to be delivered.

The triple delivery comes as air freight is playing a pivotal role amid the COVID-19 pandemic – including transporting newly approved vaccines – and is projected to increase more than 4% over the next two decades.

With the arrival of the trio of 777 Freighters, Qatar Airways Cargo now operates 24 of this airplane model along with two 747-8 Freighters. As one of the leading air cargo carriers in the world, Qatar’s dedicated freighter fleet serves more than 60 freighter destinations worldwide via its world-class Doha hub and also delivers freight on the belly-hold deck of passenger aircraft to an extensive network.