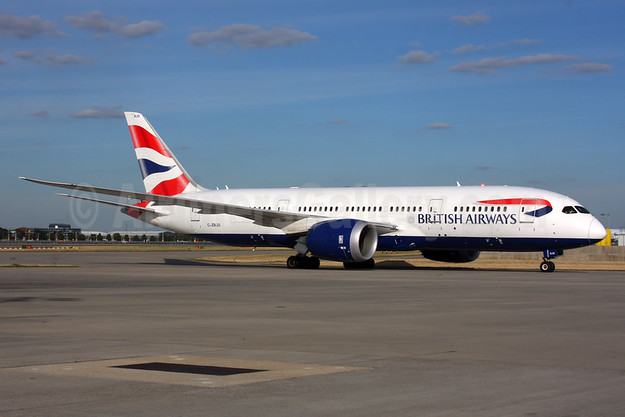 British Airways will shortly become the only airline to offer a direct flight from the UK to Pittsburgh. From April 2, 2019, the airline will launch a year round four-per-week service to the Pennsylvanian city from Heathrow.

The new route will take the number of US destinations the airline flies to from London up to 26, and the number of daily flights offered by British Airways and American Airlines as part of their transatlantic joint business up to 67 per day.

The route will be operated by one of British Airways’ newest aircraft, the Boeing 787-8 Dreamliner.

The new flights will run on Tuesday, Wednesday, Friday and Sunday with the BA0171 departing from London Heathrow at 5.00 pm and landing into Pittsburgh at 8.15 pm, while the BA0170 will leave Pittsburgh at 9.50 pm, arriving into London at 10.25 am the following day.

British Airways will launch 16 new routes across the globe this year including direct flights to Nashville that started in March. These new routes come as the airline rolls out a £4.5 billion, five-year customer investment plan, with a focus on excellence in the premium cabins and more choice and quality for all its customers.