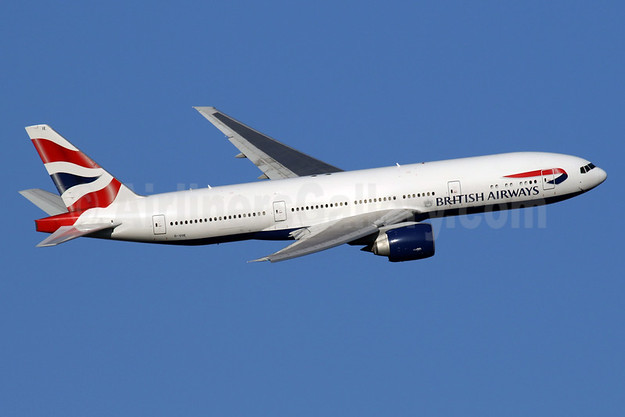 The last flight will depart Tehran on September 23, 2018. 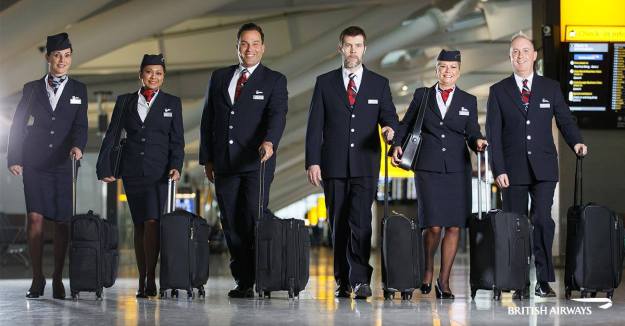