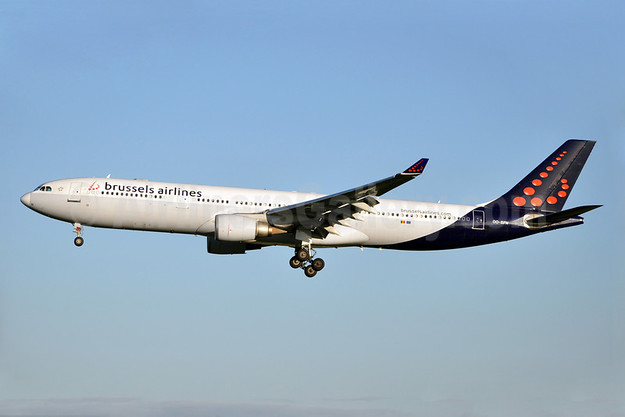 Brussels Airlines has retired its first Airbus A330-300. The pictured A330-301 OO-SFN (msn 037) departed Brussels on November 13 for storage at the Pinal Airpark, Arizona.

OO-SFN was originally delivered to Air Inter as F-GMDB on December 30, 1993, then to SABENA on July 30, 1997 as OO-SFN and later served with SN Brussels Airlines and at the end, Brussels Airlines.

At one time it carried “Music our freedom” special markings.